M5D-Airfox: the drone for fisheries surveillance throughout Spain for the next two years 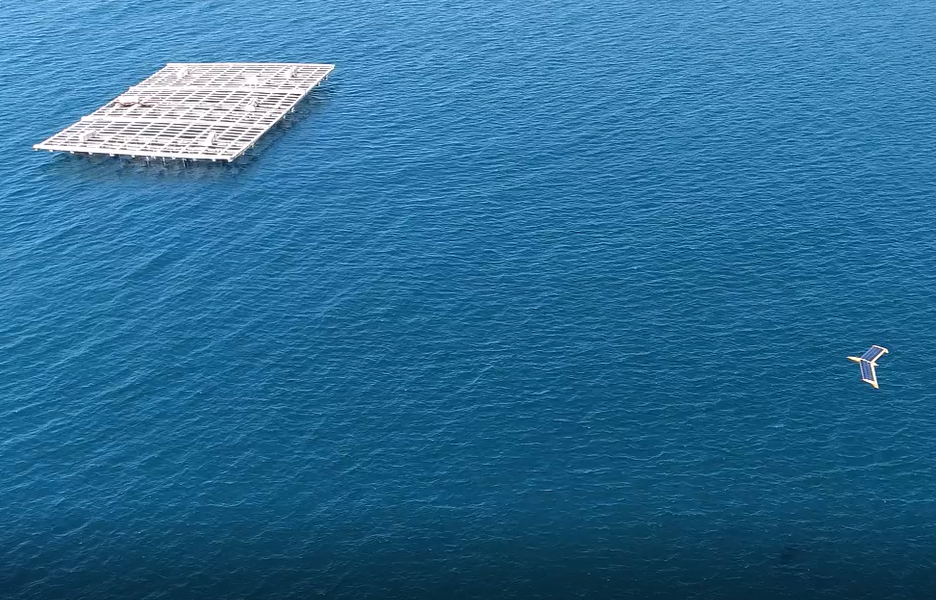 The M5D AIRFOX is a system specifically designed for use from naval platforms and to operate from the sea, with the added complexity that this entails for RPAS systems with respect to systems designed for land use and adapted to maritime use. The main features of the M5D AIRFOX are: maximum take-off weight of 4 kg, range of up to 10 hours, electric propulsion with recharging by solar panels on the wings, range of 18 nautical miles, maximum speed of up to 45 knots, real wind limit for operation of up to 20 knots and a payload of a fullHD video camera.

Marine Instruments, a world leader in the development and manufacture of electronic equipment adapted to the marine environment, has just been awarded a €1.2 million contract to deploy a Fisheries Reconnaissance and Monitoring Mission (MRVP) service using drones. In addition, the service will include the communications link, the ground station, the sending of images to the Spanish Ministry of Agriculture, Fisheries and Food and the preparation of reports on the results of the missions.

The Galicia-based company, which tendered in an open competition, wins its first major contract in the field of maritime security and surveillance. A milestone that comes after five years of uninterrupted investment in R+D+i of remotely manned systems, with the creation of a specific department made up of highly qualified professionals in this field, including aeronautical engineers, telecommunications engineers and drone operators.

The product and services contracted exceed the technical conditions required by the fisheries administration, with a flight range of 10 hours, a range of 18 nautical miles, take-off and landing capability on a moving ship or from land and a zero carbon footprint, representing the M5D-Airfox one of the most innovative and ambitious products of Marine Instruments.

The Army RAPAZ project consists of the operational evaluation of Class I RPAS systems (vehicles with a take-off weight of less than 150 kg) already on the market and developed mainly by the national industrial sector, in order to test the real intelligence, surveillance and reconnaissance capabilities.

In a demanding schedule, the actions, deployments and milestones contemplated in the evaluation phase of the RAPAZ programme were completed by the M5D-Airfox, so Marine Instruments is in a position to sign the continuation of the programme through a second phase of improvements that will include additional modifications to bring the system closer to the needs of the Armed Forces.

Some of these improvements have already been implemented experimentally during participation in the REPMUS exercise that took place in Portugal last September, and allow the system to participate in longer-range NATO manoeuvres.

This second phase includes several flight campaigns, both on board Navy ships and at the EA’s UAS school at the Matacán air base, and is scheduled to be completed in November 2022.

Marine Instruments is a Spanish company, based in Nigrán (Pontevedra) and belonging to the ARBULU group, with extensive experience in the production of elements that enable sustainable fishing and with a remarkable ability to integrate different technologies in the marine environment: communications, acoustics, data processing, artificial intelligence, imaging, among others.