At Marine Instruments we are committed to the protection and conservation of the oceans through the responsible and sustainable management of natural resources. We participate in numerous projects with internationally recognized scientific institutions, facilitating our technology for localization, research, etc. In addition, in 2020 we started the Marine Ecolife project that consists of the implementation of a series of actions and measures at internally and externally, as well as the support of initiatives and projects for the reduction of plastic in the oceans. We are aware that the prosperity of the company is directly related to the prosperity of the sector and the environment where it operates. For this reason, we are committed to the United Nations 2030 Agenda for Sustainable Development and have aligned our strategy with it. The application of the most advanced technology in our new products such as Tunadrone, MarineView or MarineObserve aim to help our customers to fish more efficiently and sustainable. The sustainable projects in which we are collaborating with our technology are detailed below.

EUROPEAN PROJECT FOCUSED ON THE SUSTAINABILITY OF THE TUNA FLEET 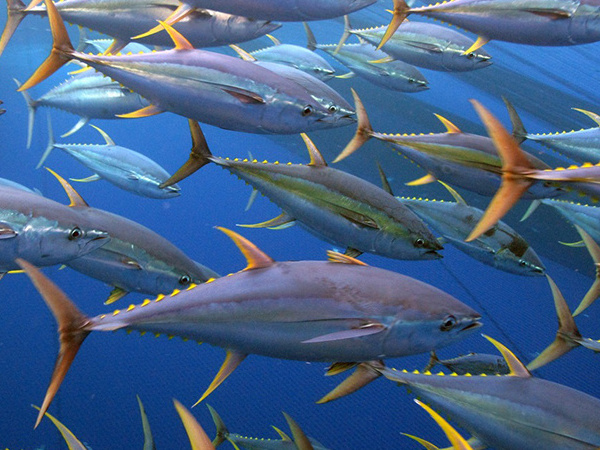 Marine Instruments leads this project in collaboration with other companies and renowned research centers. The project aims to combine industrial knowledge and technological experience to develop innovative solutions that improve the sustainability of the tuna sector. The objective of the project is to reduce the carbon footprint by 20% by implementing different technologies on board. The project started in February 2020 and will last for approximately 3 years.

FAD REMOVAL FROM THE OCEANS 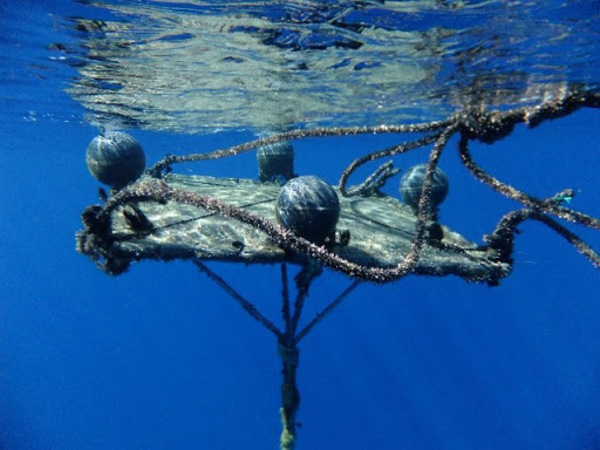 Marine Instruments collaborates in this project of  FAD removal with other companies in the sector, The Pacific Community (SPC) and The Nature Conservancy to reduce its environmental impact.

Marine Instruments will facilitate the historical positions of the buoys to identify critical points and prevent FADs from beaching. The recycling possibilities of these FADs in nearby ports will also be analyzed.

REMOVAL OF PLASTIC WASTE IN THE PACIFIC OCEAN 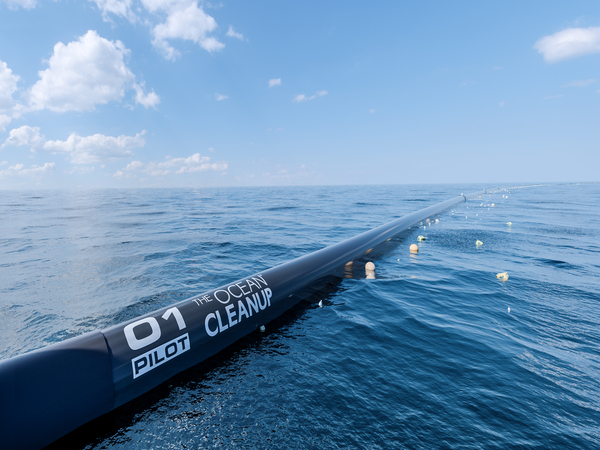 Marine Instruments has collaborated on The Ocean Cleanup project since 2018. The project aims to collect plastic waste from the oceans. In order to achieve this objective, Ocean Cleanup has developed a waste collection system based on floating barriers of between one and two kilometers that, taking advantage of the marine currents, moves and remove surface plastics around them. Marine Instruments buoys are an active part of the program as they locate these floating barriers to track them. In addition, the buoy also provides information on the total mass of the plastic waste.

REMOVAL OF PLASTIC WASTE IN HAWAII 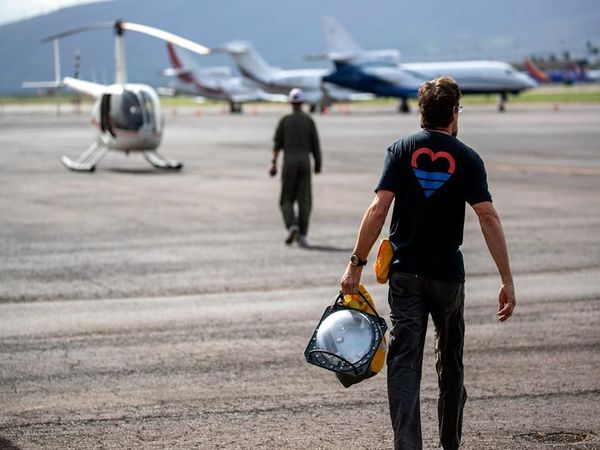 Marine Instruments collaborated on this project with NOAA and Friends of the Sea environmental association. One of our buoys, the MSi, has recently been used in a project in Hawaii to locate and dispose of a large mass of marine litter. Marine litter, consisting mainly of abandoned fishing gear, marine animals entangled and boat propellers, breaks coral reefs and ends up in areas that are difficult to access or make collection difficult. Because fishing nets are now primarily made of plastic and other materials that take hundreds of years to degrade, they can travel in the sea for decades and thousands of miles, causing a potential danger to marine resources. In this case, the MSi buoy was placed in the mass of marine litter from a helicopter and, once placed, transmitted its GPS position so that the vessel could track it and collect it. 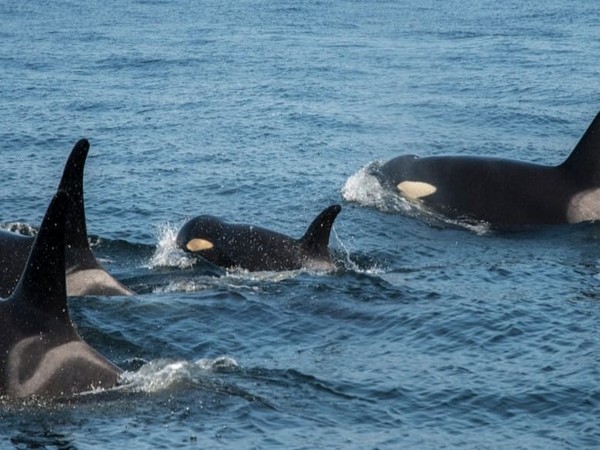 Marine Instruments has been collaborating with NOOA in the US since 2017, using its Msi buoy to tag the carcasses of whales that are located in the sea to perform their necropsy.

The project started in Florida and has already been implemented in many other US states. 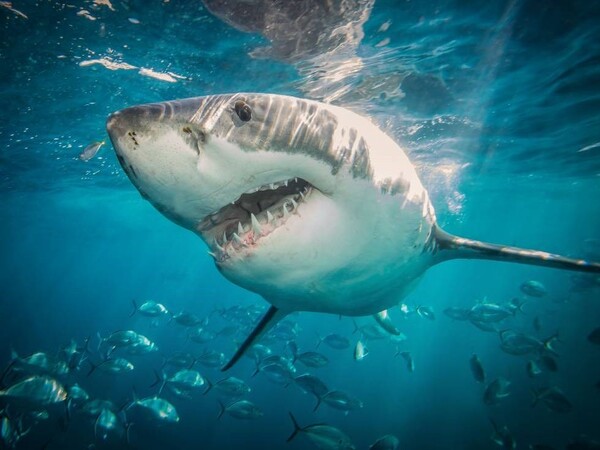 Marine Instruments has been collaborating since 2018 on a project to prevent shark attacks in Australia and Reunion Island. In this case, the MLi-S buoy sends an alert every time a shark bites the hook, allowing scientists to tag the shark and monitor it to avoid approaching the swim area. Since the installation of these systems, there have been no shark attacks in the area and the Australian government plans to install more systems in other coastal areas.

OUR SUSTAINABLE EVENT FOR YOUNGSTERS 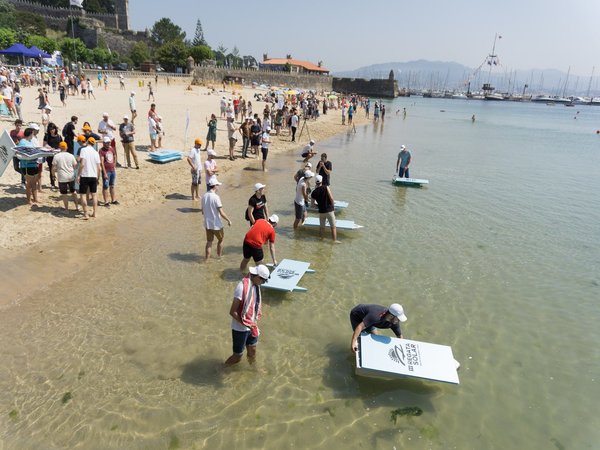 Marine Instruments created the Solar Regatta in 2015, a competition to support the technological innovation and creativity in students as well as promoting the use of solar energy as a sustainable alternative. The participating schools and technology geeks compete to design a radio controlled electric vehicle powered solely by solar energy. The competition takes place every year in June on the Ribera beach in Baiona (Pontevedra) and includes two categories: educational centers and open.

SMALL ACTIONS THAT MAKE A DIFFERENCE

Outside the company, we are carrying out different projects that we will soon inform you about.